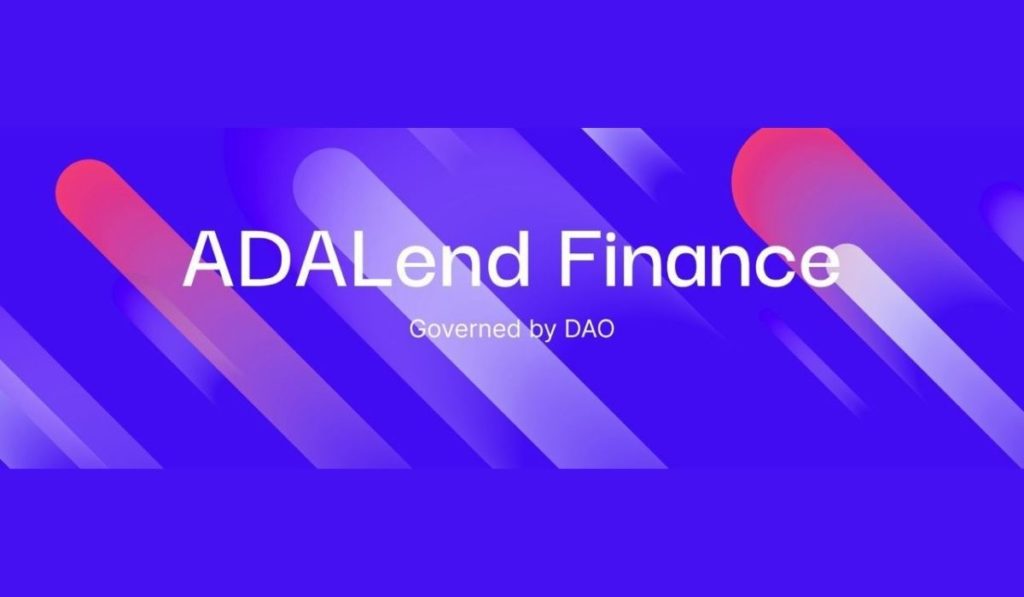 ADALend, a Scalable and decentralized lending protocol governed by DAO, is excited to join the ‘Essential Cardano List’ by Input-Output Hong Kong (IOHK).

According to the announcement, ADALend is now officially part of projects that form the Cardano ecosystem supporting and providing users with products and services.

Notably, joining the Essential Cardano list is an excellent achievement for the ADALaend project as it seeks to influence the flexibility of digital finance markets by providing a basis for immediate access to loans and collateral.

The Essential Cardano List gives an overview of the Cardano ecosystem. Its contents include a map of the project, the Cardano Foundation, a central library of materials, and Emurgo resources. The list also contains a list of current stake pools and materials generated by the community.

ADALend, which prides itself in being the latest generation state-of-the-art lending protocol, was created to scale asset ownership and provide various available assets with the collateral backing and LP tokens inclusive.

Since its launch, ADALend has been pushing consistently to become a key project in the operations of the Cardano ecosystem. The team behind the project explains that they choose Cardano since the blockchain remains an excellent platform that allows it to achieve optimum security, on-demand lending, academic backing, multi-layers operationality, and trustless operation, among many more.

“We are optimistic about our attaining maturity, which will result in being the top platform of choice for investors and users of digital assets platforms. Investors acknowledge the likelihood of this platform to challenge the presumed status of monopoly in the world of cryptocurrency.”

ADALend has many unique features that make the protocol the ideal candidate to join the list. These include permissionless lending on any paring, community governance and participation, incentivized liquidity, and ecosystem foundation layer.

Last month, ADALend made headlines for selling out its private sale in less than an hour. During this event, the project raised $540,000 for the sales of 1.8 million ADA. Following the private sale, ADALend recently launched its whitepaper and plans to launch an article program and content mining, ADALend prototype beta, and get listed in major exchanges.  The project also plans to launch its liquidity pool, multichain products, and the full launch of the ADALend protocol by Q3 to Q4 of 2022.

To find out more about ADALend, visit the website.