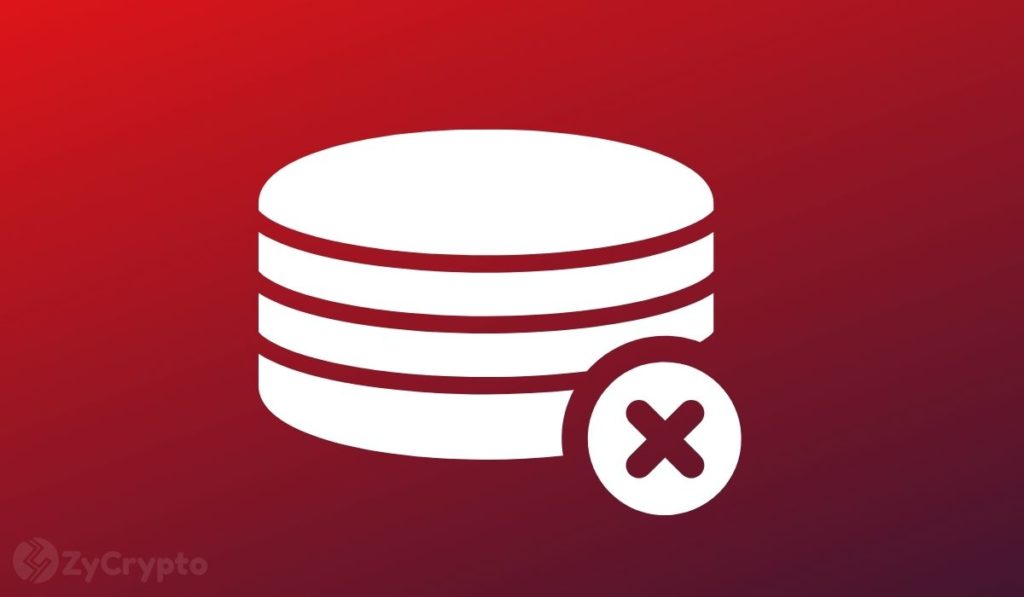 The fiasco surrounding the legal status of Ripple’s cryptocurrency XRP continues to unfold as a new lawsuit filed against MoneyGram puts pressure on the case. MoneyGram, presently the world’s second-biggest money transfer service provider, is being sued for allegedly making false statements regarding its relationship with Ripple and also for failing to reveal that XRP […]

END_OF_DOCUMENT_TOKEN_TO_BE_REPLACED

The United States Securities and Exchange Commission has a long and complex history with the cryptocurrency industry. This has included the prosecution of fraudulent Initial Coin Offerings during the ICO boom a few years ago, the back and forth of the Bitcoin ETF, and the issues surrounding the introduction of crypto-related regulation. The latest of […]

END_OF_DOCUMENT_TOKEN_TO_BE_REPLACED 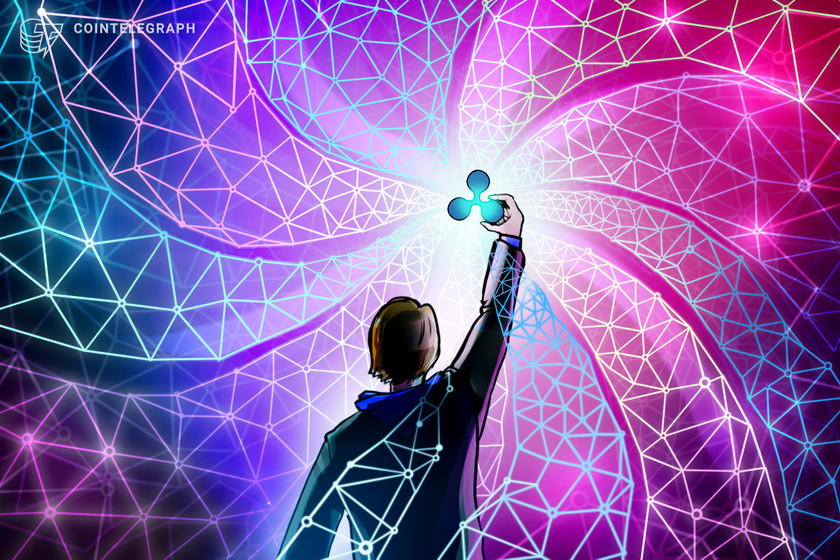 Ripple’s partnership with MoneyGram may not be as warm as it once was, but it’s paying off.

Ripple Labs has sold a huge chunk of its 2019 investment in MoneyGram.

Despite a flurry of announcements of expanding integration between the remittances firm and Ripple throughout 2019, the relationship between the two companies seemed to have settled earlier this year. However, a Ripple spokesperson told Cointelegraph:

“Ripple is a proud partner in MoneyGram’s digital growth transformation. This is purely a judicious financial decision to realize some gains on Ripple’s MGI investment and is in no way a reflection of the current state of our partnership.”

Ripple, which still owns 48 billion XRP, has spent the last several years playing down its relationship to the token, though recent price surges may be changing that.

Update: Dec. 4, 20:30 EST: Cointelegraph has updated this article to include a statement from Ripple.

END_OF_DOCUMENT_TOKEN_TO_BE_REPLACED Ripple Labs Inc. is selling 4 million of its shares in Moneygram, or about a third of its total shareholding in the company. The decision seems in part to be motivated by the surging Moneygram share price and Ripple’s desire to cash out after buying the shares at a premium of $4.10 in 2019. At […]

The post Ripple Is Selling 33% of Its Stake in Moneygram appeared first on Bitcoin News.

END_OF_DOCUMENT_TOKEN_TO_BE_REPLACED 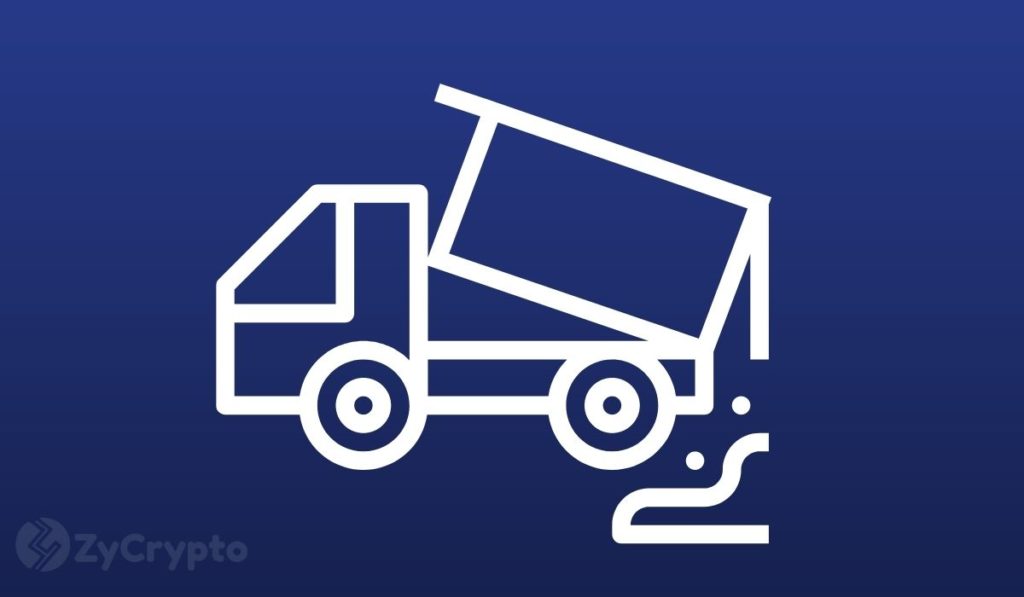 Blockchain-based payment firm Ripple is selling a third of its position in MoneyGram, the remittance giant that provides liquidity to its XRP settlement service, according to details of a new filing. This represents the very first sale of MoneyGram’s stake since the two companies entered into a strategic partnership last year. Per a filing with […]