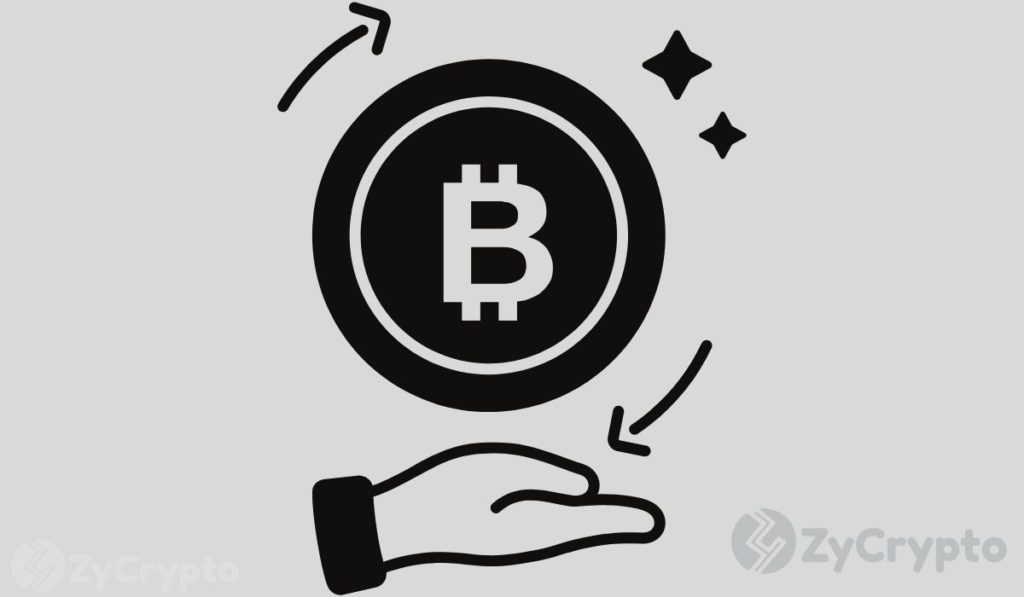 “Not your keys, not your BTC” is a famous saying in the cryptocurrency space that means BTC on exchanges technically belongs to the exchanges since they hold the private keys to the funds. It seems the saying has not discouraged BTC holders from using exchanges as 14% of BTC’s circulating supply, amounting to over 2.6 million coins currently sits on centralized exchange wallets.

Exchanges with the biggest share of BTC include Coinbase, which holds roughly 954,000, Huobi with 364,000, and Binance with 267,000. This is according to data released by the on-chain data analysis platform, Glassnode.

Although the current 14% wallet balance on exchanges sounds big, it is just what is left following the massive outflow of BTC from exchanges earlier this year. After the third halving which happened in May, 70% of BTC balance on exchanges was withdrawn. It was speculated that the withdrawals were in anticipation of a bull run as a result of the halving. Whatever the reason, this shows that exchanges still hold a significant amount of BTC’s total circulating supply.

This number is expected to go up as miners recently started sending Bitcoins to exchanges again after the sell-off. According to Glassnode, miner’s net flow of BTC into or out of their wallets hit its lowest of -2,935 BTC since June 2019. This shows that miners have experienced the highest outflow of BTC in the last year and 97% of the BTCs have been sent to centralized exchange wallets.

What this means for Bitcoin price

It is a trend in the Bitcoin market that miners sending Bitcoins to exchanges precede a bearish move for the cryptocurrency. This may explain why the asset has not been able to sustain an upward price movement towards $10,000 in spite of the spike earlier this week. Although the price is still holding on above $9,000 now, a crypto trader and analyst Josh Rager, says it may likely break down to $8,500 soon.

If this becomes the case, it may just be a matter of time before retail investors also start sending their Bitcoins to exchanges as well. Will this cause a further dip or what happens next?