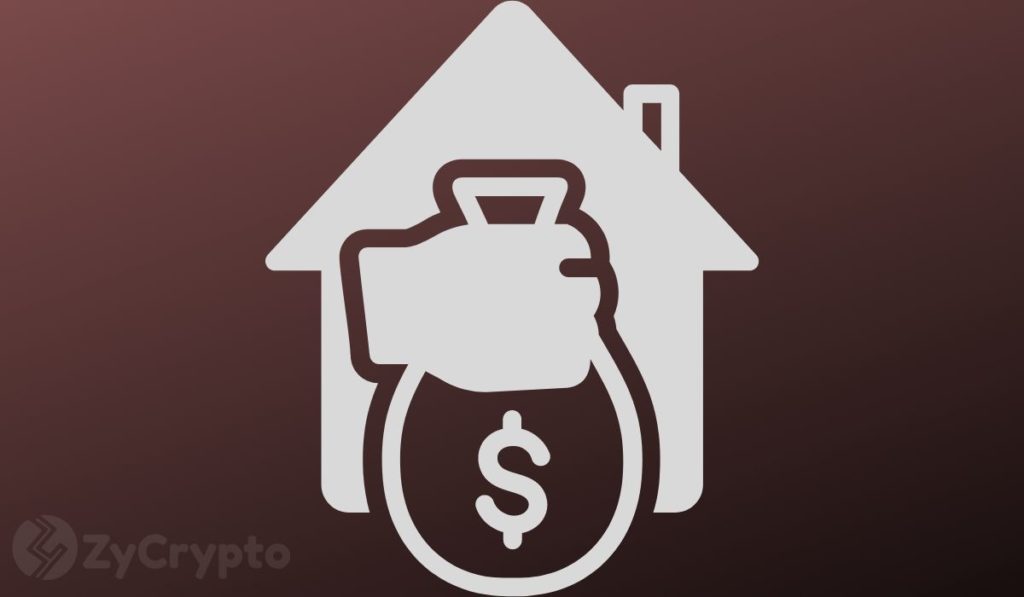 A 29-year-old Houston man is facing charges of falsifying applications for a PPP loan and attempting to buy cryptocurrency with the funds.

Joshua Thomas Argires is being accused of taking more than $1.1 million in Paycheck Protection Program loans to pay employees that never even existed.

The Small Business Association’s Paycheck Protection Program is intended to provide incentives for small business owners to keep their workers on the payroll. During the Covid-19 crises, these loans are meant to save small businesses. But Argires allegedly made up a business entirely just to get his hands on some of the funds.

According to the criminal complaint, Argires does not fit the bill of a criminal mastermind. Instead, he clumsily managed to secure a hefty sum in loans but left a long trail of clues that point to his guilt. He is now being charged with wire fraud, making false statements to a financial institution, bank fraud and engaging in prohibited monetary transfers.

They say the funds went to a Coinbase account and generated profit instead of being filed out to employees as the loan was intended.

“The funds received on behalf of Texas Barbecue were invested in a cryptocurrency account, while the funds obtained for Houston Landscaping were held in a bank account and slowly depleted via ATM withdrawals.”

Argires told investigators that he was only involved in the financial end of the companies and that cryptocurrency was used to pay employees. But the investigators were able to figure out that the employees were totally made up after some digging. Little to no presence online was a quick sign that Texas Barbecue was just fiction. Investigators also unsuccessfully tried to purchase some food online.

After more drilling, the investigators realized that Texas Barbecue did not even have a bank account at the time Argires filed the application for the PPP loan.