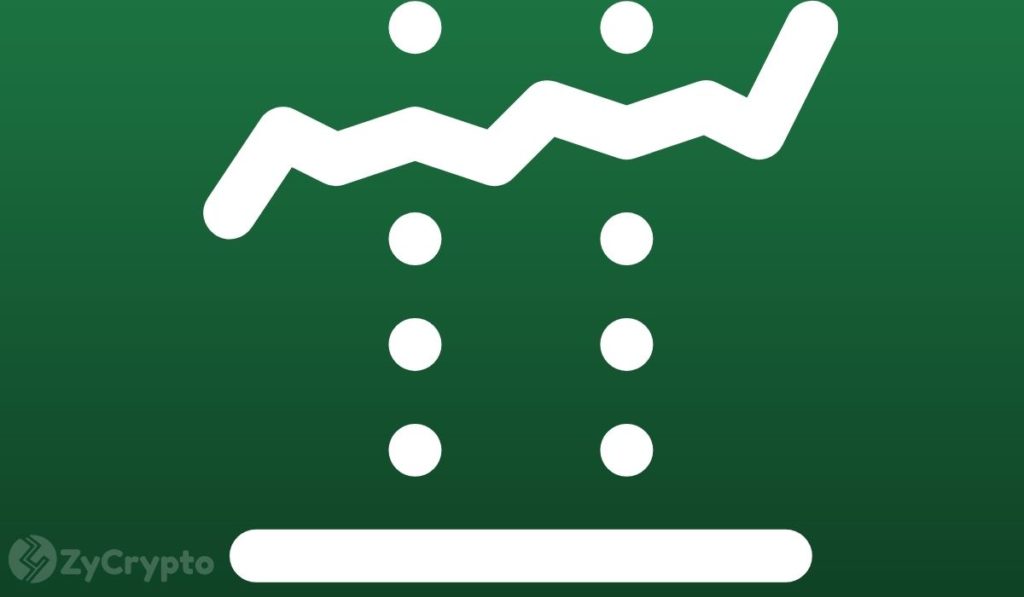 It is obviously no secret that Bitcoin has stolen the crypto spotlight for weeks now. Nevertheless, the second-largest cryptocurrency, Ethereum has also been making waves and according to experts, is poised to make a big breakthrough. This year hasn’t been the ideal year for the digital coin. Ethereum started the year trading at $132. Days later, the coin embarked on a string rally that saw its price rise to $281 and tried to hit the $300 mark but fell short as its rally ended and was subsequently faced a correction hit.

Fast forward, the coin is now trading at $723 and while that price is still not even close to its all-time high, it is up nearly by five times, signaling a significant journey towards that feat regardless of its pace. Ethereum just 8 days ago failed to hold its $600 level but now looks to be on track. The digital coin has been able to defend one key support level ($650) which experts believe is critical for its LTF momentum.

While its short-term price trajectory may largely depend on Bitcoin’s price action, some experts believe that Bitcoin has been the benchmark coin and is currently in control of the cryptocurrency market so a mirror of its performance will be good for ethereum’s price.

Ethereum future premiums look to be in shape and according to reports, its indicator touched $4.5 on December 1, a figure which is good as 3-months futures usually trade with a $1.5 higher premium as against regular spot exchanges. Ethereum’s indicator has since fallen to $2.5 when the coin stabilized near the $650 support level. However, professional traders have shown some form of optimism as ETH has held above the $1.5 minimum mark regardless of the fall.

Ethereum has seen an increase in exchange withdrawals which can be caused by numerous reasons including yield farming, staking, and buyers or investors sending coins to cold storage. ETH experienced a strong net outflow in the early days of August, lasting for three months, and saw 4.3 million Ether being pulled from several crypto exchanges. The trend however came to a halt in mid-November, an indication of the willingness of investors to stand their ground and believe in the short-term price trajectory of the coin as its price then surpassed $420.

Ethereum has also seen an increase in the number of daily transactions as the interest and optimism around the coin continues to grow. As the audience for many underlying tokens that are growing each day, ETH could see greater transaction occurrences in the coming months. The daily number of ETH transactions currently stands at 1.147 million, up by $116.4 since last year.

Although the next big surge is still partly dependent on Bitcoin, ETH has many developments in place and with its current bullish nature, the coin could see surprising figures within the coming months.

Privacy-Centric Messaging App Signal Experiments With Stellar-Based Mobilecoin Project
Around the Block #8: The promise and potential of synthetic assets
Democrats Ask Trump Administration To Provide Further Details On Recent Largest-Ever Seizure Of Terr...
A Decade Of Dollar-Denominated Debasement Debauchery
Bitcoin Has To Reclaim This Level Or Risk A Correction To $8,600, Warns Crypto Strategist
Interview: Faith In Bitcoin With Saint Bitcoin

Law Decoded: All vs. One and One vs. All, Jan. 22-29
Goldman and Interactive Brokers Execs Claim Wallstreetbets Trend Could ‘Take Down the System’
Samson Mow: Bitcoin Mining Will Become A Strategic Investment Sector For Many Nation-States
Bitcoin’s 10% Drop Shrugged Off – Traders Expect More Big Dips On the Way Up
DeNations, a Blockchain-Powered Metaverse, Launches the First INO – Initial Nations Offering
Federal agencies turning to blockchain for its benefits