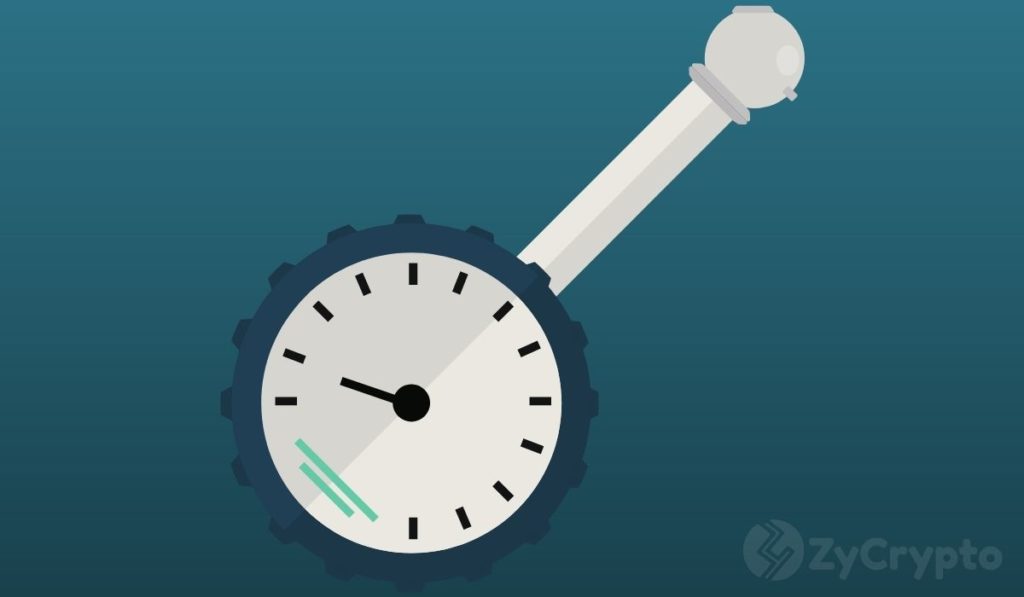 The current COVID-19 pandemic has thrown much of the world into disarray. The health of millions and the personal lives of nearly everyone has been affected, and the world’s economy has been thrown into uncertainty. Lockdowns in many countries caused grave concerns for the future of trade and international business, and a countless number of people around the world were forced to deal with closures and unemployment.

The economic uncertainty has led to the US pumping trillions of new dollars into the system with trillions more on the way. And the European Union is also planning huge stimulus plans to help citizens through this trying time.

Within the cryptocurrency community, the idea of pumping more dollars into the economic system is a scary proposition. Most cryptocurrency enthusiasts harp on the fact that governments all over the globe will continue to print more money. They argue that fiat money will continue to lose value as new trillions are added to the economy. The printing of new money has led to tons of memes and the rallying cry to buy BTC.

Co-founder and CEO of the crypto exchange Gemini, Tyler Winklevoss thinks that the current state of things is pushing the public towards Bitcoin and blockchain solutions.

His brother agrees. The other co-founder of Gemini, Cameron Winklevoss says Bitcoin is just about ready to make a big move. He states that as the hype of “the next bull run” was building, the technology made huge leaps forward. Now he expects the hard work of the developers and crypto entrepreneurs to pay off.

“The next #Bitcoin bull run will be dramatically different. Today, there’s exponentially more capital, human capital, infrastructure, and high-quality projects than in 2017. Not to mention the very real specter of inflation that all fiat regimes face going forward. Buckle up!”

Bitcoin evangelists have been preaching about inflation and the phenomenon of fiat money losing value. In fact, the inspiration of Satoshi Nakamoto to create Bitcoin was the series of bailouts that big banks and other major companies received after the 2008 financial crash.

Many people outside the cryptocurrency sector are coming to similar conclusions but are turning to gold or silver as safe havens. If the Winklevoss twins are correct, many of these precious metals fans may soon jump on the Bitcoin bandwagon.