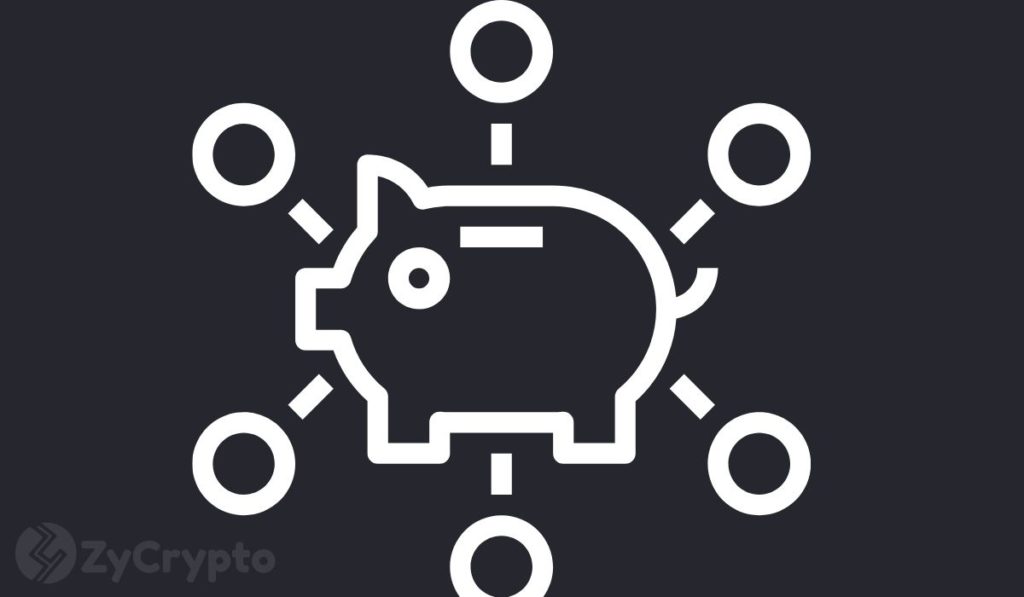 The fund management arm of the Polkadot team known as the Polkadot Treasury has just funded its first set of projects. The four projects include Redspot, the development environment, testing framework, and asset pipeline for pallet-contracts, Centrifuge and the Go Substrate RPC Client, Polkascan, and its essential infrastructure deployment project and Encointer, the quest for self-sovereign identity.

The Polkadot team is working towards the goal of actualizing decentralization in line with Dr. Gavin Wood’s vision of a decentralized internet. To do that, there must be a truly decentralized way of managing funds and deciding which projects get funded.

While rival projects like Ethereum still fund projects in a centralized manner through the Ethereum Foundation or Consensys, Polkdaot has adopted the treasury as a way to ensure transparency. To get funded, a project must be proposed by a member of the Polkadot community and it will be subjected to a vote by the entire community and only gets funded if approved.

The community is made up of holders of Polkadot’s native token DOT. The funds managed by the treasury council which is a group of people elected from within the community are generated from transaction fees, slashing and staking inefficiencies and so are essentially raised from the community to fund projects that give traction to the network.

This first round of funding was approved for projects in three of these key areas namely infrastructure deployment, continued operations projects, and software development proposals.

Apart from funding projects, the funds are also used to tip community members for their work in different areas when suggested by any member of the community. Areas currently covered in tipping include translating documentation, writing Polkadot-related articles and various posts, supporting the Polkadot Telegram communities, producing educational videos, etc.

With the establishment of the treasury that ensures transparent funding of projects through community votes, Polkadot may be on its way to earning a name as a leader in bringing true decentralization to the cryptocurrency ecosystem in the near future.