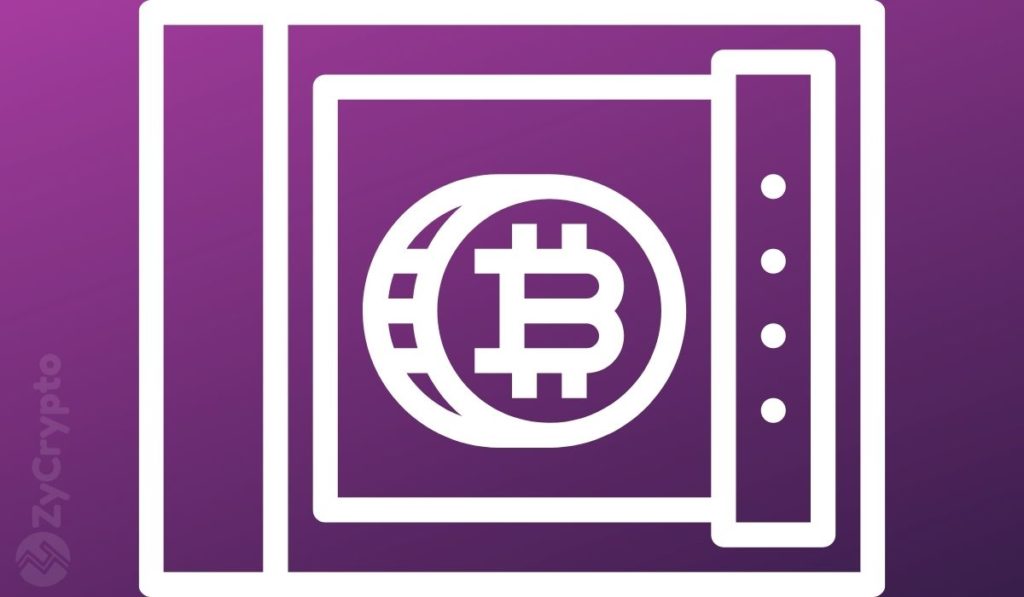 Over the last few years, the crypto industry has grown exponentially. There are currently thousands of crypto projects going on. However, Bitcoin still remains the top coin with the largest market cap. A lot of people love Bitcoin, and for good reasons.

Bitcoin has gained greatly in value over the last decade since its introduction. This makes BTC investment one of the smartest ways to save money that actually increases in value over time.

On the contrary, saving money in bank accounts in fiat form exposes one to the risks of inflation that ultimately affects the value of the fiat currency. That’s especially the case when governments print fiat currencies in large counts.

Inflation has driven many smart people into the world of cryptocurrencies, and Bitcoin has gained from the new money inflow courtesy of its status as the most prolific of the cryptocurrencies in the market.

Individuals with large amounts of money have moved to put their cash in BTC to avoid value deterioration due to inflation. Indeed, Bitcoin has become so popular in this sphere that people are already convinced that the crypto will one day replace Gold as the top-most asset respected as a credible store of value.

Perhaps one huge point that Michael Saylor sought to make in his tweet is the fact that political interference and bureaucracy led to the destruction of the saving culture. The introduction of censorship laws that have progressively infringed upon the people’s freedoms and liberties has played a major role in driving away savers.

On the other hand, Bitcoin offers a fully decentralized financial system whereby no single entity has the power to put restrictions on or censor anyone else. Bitcoin promotes a rare sense of freedom, and that has endeared it to the people as a secure means of saving for the future without having to go conform to the increasingly defective traditional system.