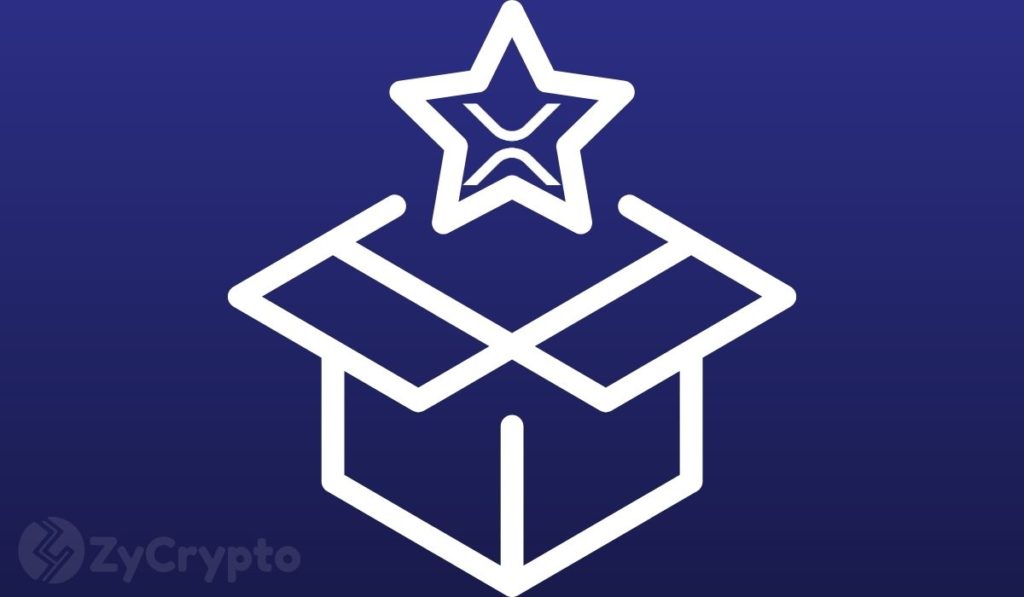 XRP is up 11.67% in the last 24 hours trading at $0.30 and climbing from yesterday’s high of $0.28. After several years of underperformance, investors are now changing their forecast for the 4th largest cryptocurrency by market cap and saying that XRP will have a great year in 2021 and will likely outperform Bitcoin.

Bitcoin supporter and Global Macro’s Manager Timothy Peterson now thinks that XRP will have its best year since 2017 in 2021.

“I know it doesn’t look like much but this is $XRP lowest price forward. I think people will be surprised at $Ripple’s performance in 2021. It will probably have its best year since 2017 and maybe outperform #Bitcoin.”

According to crypto traders and investors at Galaxy Trading, XRP has proven to be a resilient asset.

“Although it is perhaps one of the most disliked projects, it has more than once shown its aggressive nature at a time when no one is expecting it.”

The coin is therefore capable of rising 10 times higher from its current price, which presents an entry point for investors.

“We believe that this moment is very close and since catching the exact bottom is something very unpredictable, our advice to all who want to invest is to start buying at these “golden” levels of support where 10X can become a reality.”

Additionally, XRP recorded an impressive week, ending 15 November with an 8.4% weekly gain and as the leading rising topic of discussion in various crypto-related platforms, according to data from Santiment.

“The rise of holders with coins containing large amounts of $XRP has been very apparent, as addresses with 10-1M tokens are at new ATH’s.”

The rising numbers indicate that investors are accumulating XRP.  A key catalyst for renewed investor interest in XRP is the Flare Networks Snapshot on December 12. Investors are preparing themselves for the Spark Token airdrop by moving their XRP funds to wallets or crypto exchanges that support the snapshot event.