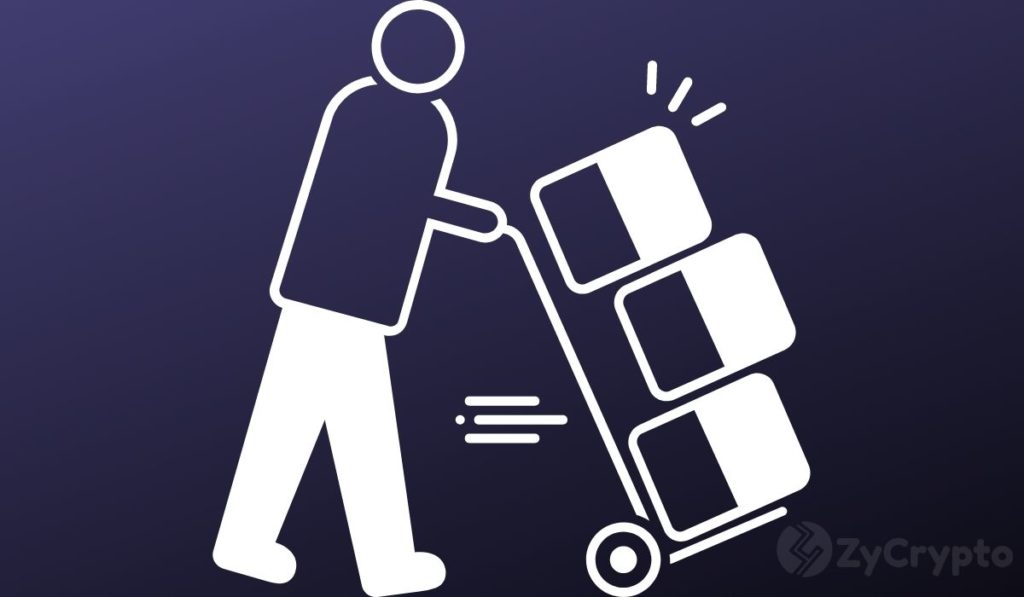 Co-Founder of Ripple, Chris Larsen has recently transferred $115 million worth of XRP to an unknown account. This raised some surmise in the crypto community as Ripple is known to move such huge amounts every once in a while which many consider being a manipulative strategy on XRP’s price. However, Larsen has spoken up, stating that he only moved the XRP to an institutional custody provider, NYDIG.

“As some of you may have noticed, I moved an $XRP wallet to NYDIG. I’ve known the founders for a while, and am impressed by their security and top notch institutional standards — this is truly custody 2.0.” he wrote on Twitter shortly after the on-chain whale transaction tracker Whale Alert reported the huge transfer.

Ripple, the company behind XRP has been accused of centralizing its operation and manipulating the price of XRP. On several occasions, huge transfers such as this have been confirmed to be the company or its staff selling some of their XRP holdings. In February this year, Ripple Co-Founder Jed McCaleb reportedly sold 1 billion XRP and is estimated to have billions more left.

XRP holders have frowned at this massive selling of the cryptocurrency, saying it is an attempt to dump on them. In fact, it is speculated that the massive sell-off is the reason the price of XRP continues to suffer without showing any sign of growth for years on end.

Although Larsen claims to have only moved the XRP to a custody wallet for safekeeping, some reactions on Twitter suggest that not everyone believes what he said as some seem to still suspect him of taking steps towards dumping on the XRP community.

“Maybe waiting a little longer to dump it on the xrp community! That’s what Brad has been doing lately”

“He is dumping XRP for months if I remember correctly around 400K a day,” some of his Twitter followers wrote.

XRP has been struggling to keep up in the market. It’s been knocked out several times by Tether (USDT) but this time it seems to have lost the third position for good as USDT market cap now exceeds that of XRP by over $5 billion. Unless something is done, things may get worse especially if the “dumping” proceeds.