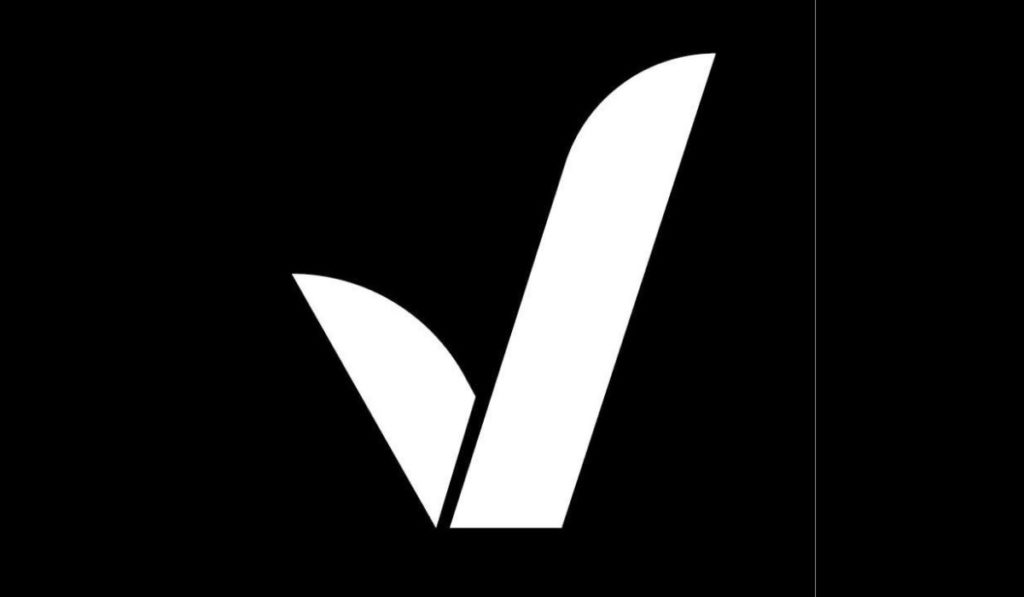 VotingDAO will be leading the launch of the inaugural blockchain person of the year 2021 (BPOY2021) voting event. The occasion’s main goal is to recognize the impact of the blockchain space, along with its primary contributions. Essentially, it is a social experiment that looks into real-life blockchain applications, and NFT use cases beyond being simple art collections.

Importantly, the decentralized autonomous organization (DAO) is bringing the new and game-changing concept of “Vote to Mint,” that is, a fully decentralized voting system, to the blockchain. VotingDAO is looking to test the concept on the inaugural blockchain person of the year 2021 voting event later this month. The DAO team found it best to conduct the two together to commend global achievements and developments of the blockchain space through a public election. Among its core contributors are blockchain enthusiasts, student leaders, developers, professors, and bored apes. Other participants hail from the United States, the United Kingdom, and Taiwan.

The voting system will be governed by a smart contract to ensure its transparency, reliability, and accountability. Using their Metamask wallets, participants will cast their votes on-chain on VotingDAO’s official page.

Notably, this is the DAO’s first pragmatic utility of the decentralized voting system, where each vote carries the same weight. Each voter will be eligible to obtain an NFT from VotingDAO as proof of voting and as a show of appreciation for their support.

The voting event is a unique reinvention since it is not planned and conducted by a small group of people. Anyone with a crypto wallet can join in on BPOY2021 and potentially make history with their involvement. Moreover, the voting event blends blockchain technology and NFTs through a non-profit endeavor that brings to life authentic democratic elections like never before.