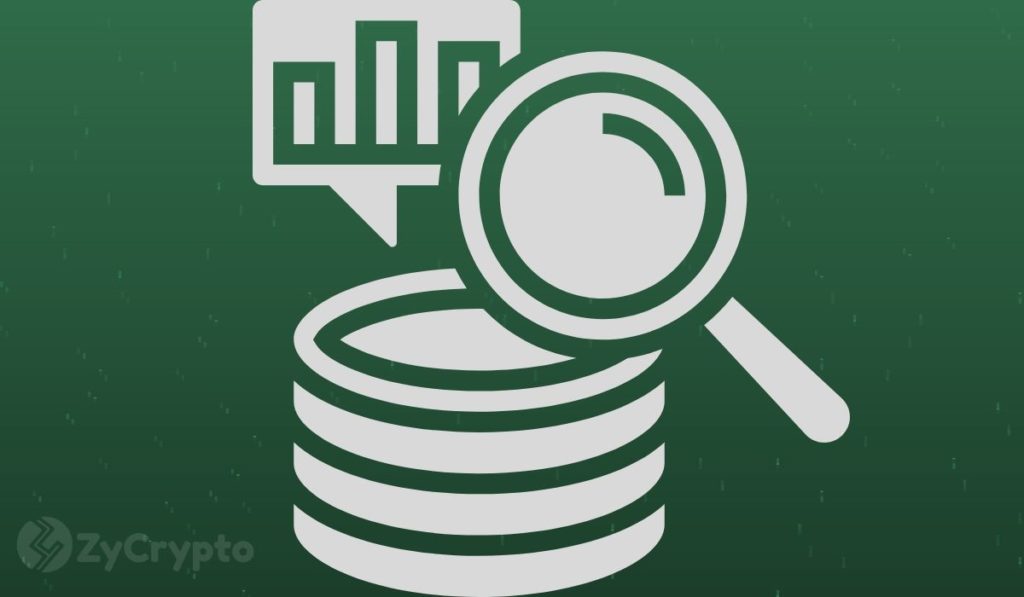 Chainlink (LINK) is one of the best performing altcoins in 2020 and has often been compared with Bitcoin. It has recorded several major milestones like the number of addresses exceeding 300,000 and has increased from an opening price of $1.84 to trade at $6.28 presently. It seems LINK still has some more good days coming as Cane Island Alternative Advisors’ Timothy Peterson says it could transcend Bitcoin one day.

Peterson Timothy is a strong Bitcoin bull who believes the number one cryptocurrency will reach great heights in years to come. He has countered analysts’ claims that Bitcoin will dip to lower levels in the short term before making a move upward. Despite his belief in Bitcoin, he still believes LINK may have a brighter future. Why does he think so?

The main reason LINK may out-shine Bitcoin according to Timothy is because the coin is way below its potential. This may be because of its focus on smart contracts which has become a very attractive application of blockchain technology in recent years as the DeFi ecosystem continues to grow. The company behind LINK, Chainlink is expected to spend $25 Million more on development than Ethereum this year.

With a total circulation of 1 billion tokens, LINK has a market cap of over $2 billion and a current circulating supply of 350 million tokens. Today, the digital asset is one of the best performing tokens among the top altcoins. Currently the 12th largest by market cap, LINK has gone up over 10% in the last 24 hours and is still pushing higher.

Although there are several predictions of excellent performance waiting for LINK in 2020, it seems it may be doing better than expected. Its market sentiment now points to a “buy” on Tradingview and if the price is performing below its potential at the start of Q3 2020, bigger days may be coming especially as the crypto space anticipates an altcoin season.

Other altcoins topping the market

LINK has done quite well in 2020 but isn’t currently in the lead. Cardano (ADA) has been upfront in the last 24 hours having jumped to the 6th spot on market rankings according to data from CoinMarketCap. Others are Vechain and Dogecoin, currently seeing 23% and 43% gains respectively. Altcoins have generally turned green which is why analysts say an altseason may be on the horizon.

The NFT Magazine Project Plans to Drop a Periodical in the Form of an NFT on Ethereum
Tax justice for crypto users: The immediate and compelling need for an amnesty program
Cashfusion Use Increased by 328%, $200M in BCH Fused and Close to 20,000 Fusions
German Cannabis Firm Hedges Bitcoin to Protect from Massive Currency Devaluation
Mexican Companies Are Willing to Join the Bitcoin Bandwagon in the Wake of Tesla’s Investment, Says ...
Survey finds 5% of corporate CFOs plan to buy Bitcoin in 2021